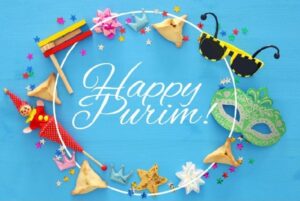 On this  joyous festival commemorating the survival of our people, it’s appropriate to give the gift of Shalach Manot. Shalach Manot fosters the mitzvah of sending charitable gifts, especially food, during Purim. This warm gesture is meant to increase love and friendship within the Jewish community.

In the spirit of the holiday, Women’s Connection invites you to donate to two good causes in an amount that is comfortable for you. Half of your donation will go to Masbia of Queens, a kosher soup kitchen, and half will be split between our Temple teen group, ToFHY, and our Social Action team.

Your name will be included on Queen Esther’s Honor Roll.